Elizabeth Alice "Ali" MacGraw (born April 1, 1939) is an American actress, model, author, and animal rights activist. She first gained attention with her role in the 1969 film Goodbye, Columbus, for which she won the Golden Globe Award for Most Promising Newcomer. She reached international fame in 1970's Love Story, for which she was nominated for an Academy Award for Best Actress and won the Golden Globe Award for Best Actress in a Motion Picture – Drama. In 1972, MacGraw was voted the top female box office star in the world and was honored with a hands and footprints ceremony at Grauman's Chinese Theatre after having been in just three films. She went on to star in the popular action films The Getaway (1972) and Convoy (1978) as well as the romantic sports drama Players (1979), the comedy Just Tell Me What You Want (1980), and the historical novel-based television miniseries The Winds of War (1983). In 1991, she published an autobiography, Moving Pictures.

Michael Winterbottom The Killer Inside Me

Based on the novel by legendary pulp writer Jim Thompson, Michael Winterbottom's 'The Killer Inside Me' tells...

Casey Affleck The Killer Inside Me Interview

'The Killer Inside Me' a gripping new thriller by Michael Winterbottom, starring Casey Affleck, Kate Hudson,...

Kate Hudson The Killer Inside Me Interview

Kate Hudson on 'The Killer Inside Me' - I found it interesting how we perceive Amy Stanton's character: she's... 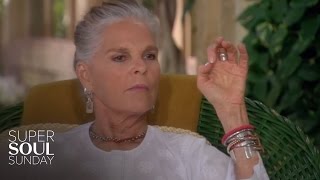 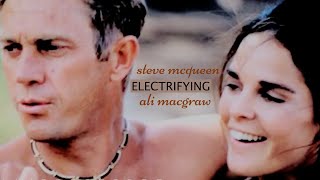 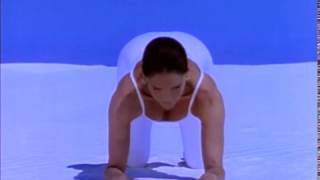 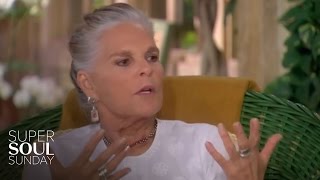 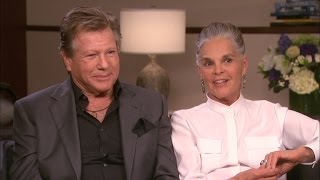