Alison Elizabeth "Ali" Larter (born February 28, 1976) is an American actress. She portrayed fictional model Allegra Coleman in a 1996 Esquire magazine hoax and took on guest roles on several television shows in the 1990s. She made her film debut in Varsity Blues (1999), which was followed by the horror films House on Haunted Hill (1999), Final Destination (2000) and Final Destination 2 (2003). Her role as Clear Rivers in the latter two films earned her a reputation as a scream queen.

Larter played major supporting roles in the comedy Legally Blonde (2001) and the romantic comedy A Lot Like Love (2005) as well as lead roles in Bollywood movie Marigold (2007) and the thriller Obsessed (2009). She played the dual roles of Niki Sanders and Tracy Strauss on the NBC science fiction drama Heroes (2006–10). Larter achieved wider fame after her portrayal of video game heroine Claire Redfield in Resident Evil: Extinction (2007), Resident Evil: Afterlife (2010) and Resident Evil: The Final Chapter (2016).

Larter's presence in the media is reinforced by her appearances in lists compiled by Maxim, FHM and Stuff as well as People magazine's "Best Dressed List" in 2007. She released her cookbook Kitchen Revelry: A Year of Festive Menus from My Home to Yours in September 2013.

The fourth installment of the hugely successful Resident Evil franchise, Resident Evil: Afterlife is again based... 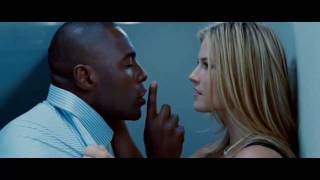 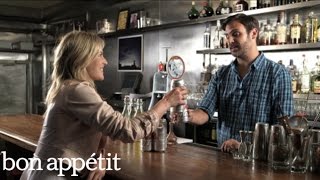 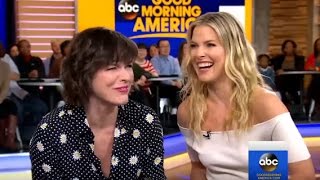 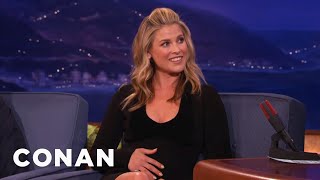