As of March 2018 he is working at the CBS TV series Instinct (stylized as INSTIИCT) with Bojana Novakovic.

Son Of The Mask

A decade after the legendary Mask of Loki wreaked havoc on the life of an unsuspecting adult, the magical mask... 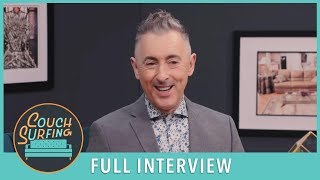 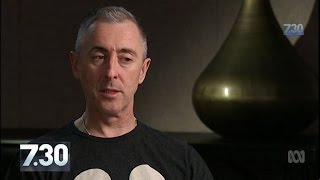 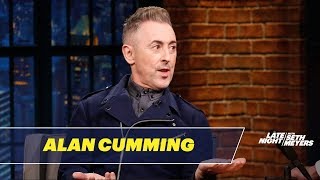 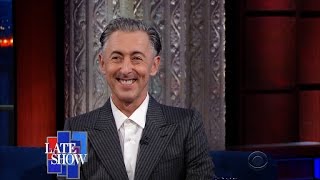 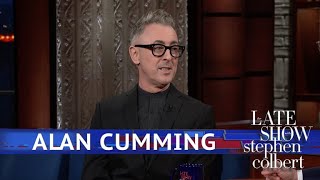