Adrienne Levine (June 24, 1966 – November 1, 2006), better known by the stage name Adrienne Shelly (sometimes credited as Adrienne Shelley), was an American actress, film director and screenwriter. She became known for roles in independent films such as 1989's The Unbelievable Truth and 1990's Trust. She wrote, co-starred in, and directed the 2007 posthumously-released film Waitress, which ultimately won five awards.

On November 1, 2006, Shelly was found dead, hanging in the shower of her Greenwich Village work studio apartment. The initial examination of the scene did not reveal any suspicious circumstances, and police apparently believed it to be a suicide. Her husband insisted she would never have taken her own life, and brought about a re-examination of the bathroom that disclosed a suspect footprint. Police arrested a construction worker who confessed to killing Shelly and making it look as if she had committed suicide.

Shelly's husband established the Adrienne Shelly Foundation, which awards scholarships, production grants, finishing funds, and living stipends to artists. In her honor, the Women Film Critics Circle gives an annual Adrienne Shelly Award to the film that it finds "most passionately opposes violence against women."

Keri Russell leads a dynamic cast as a diner waitress stuck in a lousy marriage whose only solace is baking... 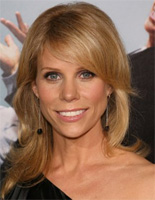 Despite a successful track record and her appearance in last summer's MI3, Keri Russell wasn't offered the title... 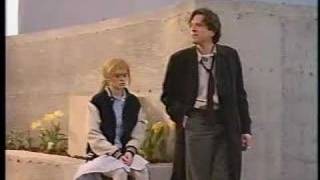 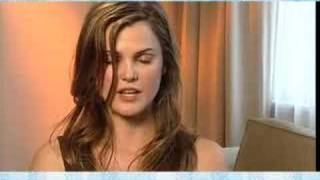 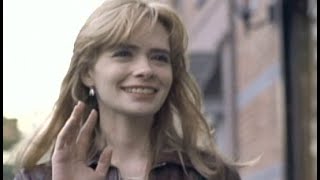 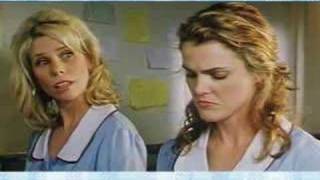 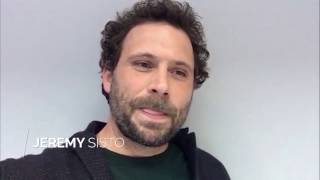 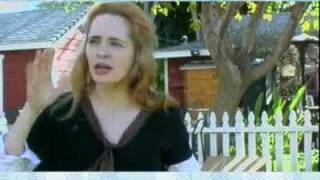