Legion; When God loses faith in Mankind, he sends his legion of angels to bring on the Apocalypse. Archangel...

Red Dawn, a group of high schoolers band together to protect their town from an invasion of Chinese soldiers. 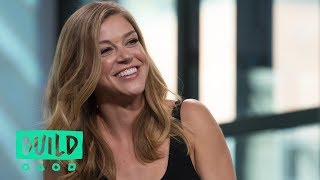 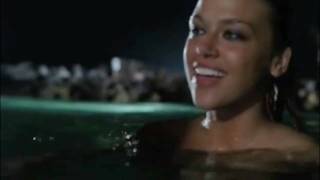 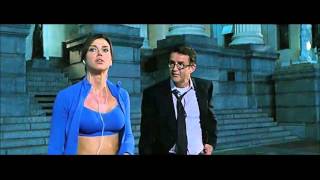 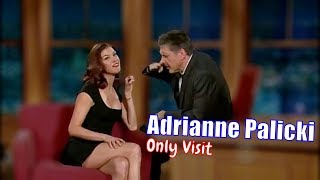 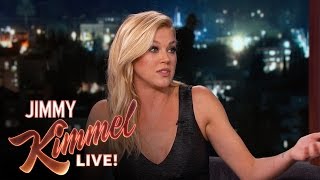 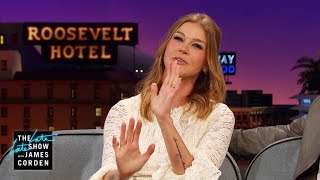