Adam Hills (born 10 July 1970) is an Australian comedian and radio and television presenter living in Melbourne. In Australia, he hosted the music quiz show Spicks and Specks from 2005 until 2011 and the talk show Adam Hills Tonight, and in Britain hosted The Last Leg. He has been nominated for an Edinburgh Comedy Award and Gold Logie Award.

He began performing as a stand-up comedian in 1989 at the age of 19, and since 1997 has produced ten solo shows which have toured internationally. He has performed at the Edinburgh Festival Fringe, the Melbourne International Comedy Festival and the Montreal Just for Laughs festival, earning three consecutive Edinburgh Award nominations for his Edinburgh shows in 2001, 2002 and 2003.

In 2002, he scored a minor hit in Australia with his single "Working Class Anthem", in which he sang the lyrics of the Australian National Anthem to the tune of "Working Class Man", a song by Australian rocker Jimmy Barnes. 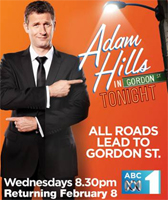 Often the real highlights come from ordinary people and their unexpected, surprising and hilarious stories.... 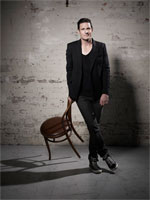 Wil's laughter, voice and the atmosphere of the Comedy Theatre is infectious and enables Wil to have his...

Hilarious and interesting; Spicks and Specks is perfect for everyone whether you are a music fan or not as the... 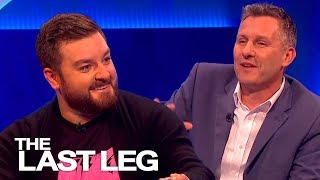 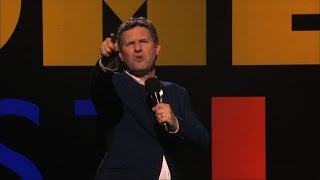 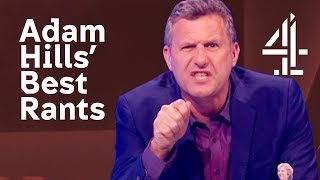 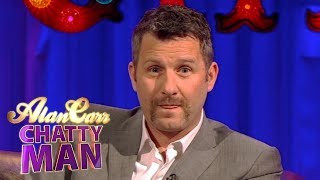 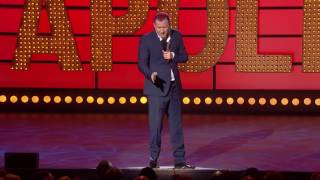 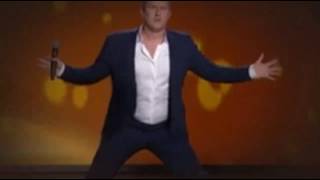