Beth Grant (born September 18, 1949) is an American character actress known for often playing conservatives, religious zealots, or sticklers for rules. Between 2012 and 2017, she was a series regular on the television comedy The Mindy Project portraying the role of Beverly Janoszewski. She is also known for her recurring role Gracie Leigh in the CBS post-apocalyptic drama Jericho, and for playing Marianne Marie Beetle, a recurring character in the Bryan Fuller series Wonderfalls, Pushing Daisies & Mockingbird Lane.

Mike Judge has created some of TV's most iconic characters, from the seminal Beavis and Butthead, to Hank Hill... Michel Hazanavicius's The Artist is a heartfelt and entertaining valentine to classic American cinema starring... 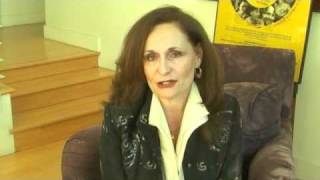 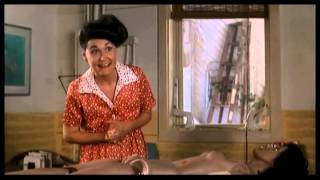 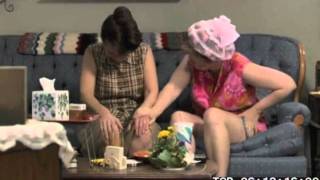 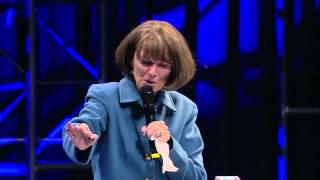