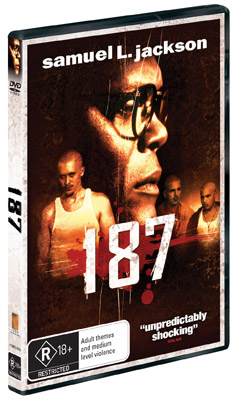 In his first top billed starring role, Samuel L. Jackson plays a Brooklyn high school teacher who relocates to LA after he's stabbed by a student, but once again finds himself in the same world of amorality and violence that he had hoped to leave behind.

Challenged by a high school administration fearful of litigation and teachers suffering from burnout, he becomes a transformed man and decides to take matters into his own hands.