Yaya DaCosta (born Camara DaCosta Johnson; November 15, 1982) is an American actress and model. She was the runner-up in Cycle 3 of America's Next Top Model. Dacosta eventually went to star in TV series including ABC daytime drama All My Children (2008), Ugly Betty (2009), and since 2015 stars in the NBC medical drama Chicago Med. Also in 2015, DaCosta starred in the Lifetime television film Whitney as singer Whitney Houston which she received high praise for her performance. 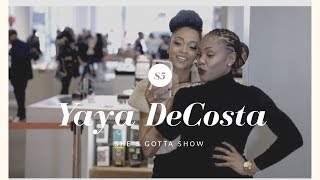 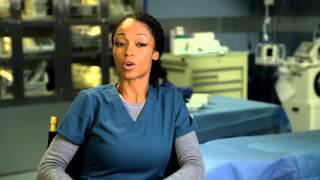 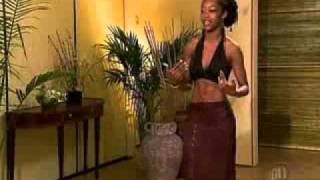 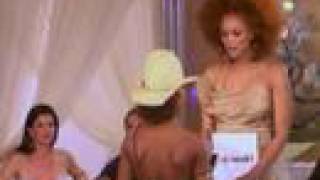 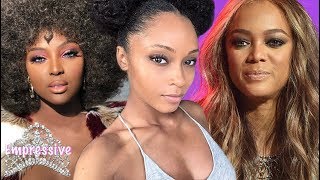