Victoria Ann "Vicki" Lawrence (born March 26, 1949), sometimes credited as Vicki Lawrence Schultz, is an American actress, comedian, and pop music singer known for the many characters she originated on CBS's The Carol Burnett Show, where she appeared from 1967-78, for the entire series run. One such character was "The Family" matriarch Thelma Harper/Mama, the cold, unaffectionate mother of the neurotic, misfortunate, bedraggled Eunice (Burnett), despite the fact that Lawrence is 16 years younger than Burnett. Thelma Harper was the central character of the television situation comedy series Mama's Family on NBC and, later, in first-run syndication.

In 1973, she became a one-hit wonder on the U.S. chart with "The Night the Lights Went Out in Georgia". It reached number one on both the United States and Canada top charts. Lawrence has multiple Emmy Award nominations, winning one in 1976.

She is also a multiple Golden Globe nominee, all for The Carol Burnett Show. Lawrence has made numerous post-Mama's Family guest TV show appearances in her famed Thelma Harper/Mama role. 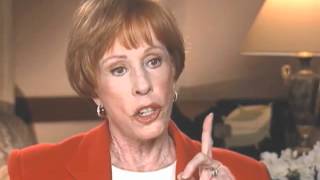 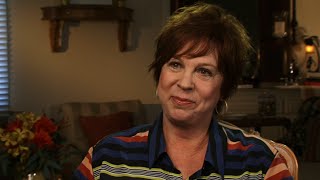 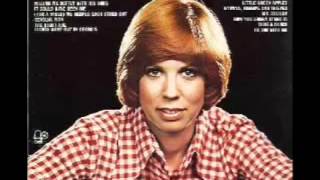