Hope, heartbreak, hilarity - it's all in One Tree Hill's season eight. With five discs featuring all 22...

Sharing the state-of-the-art Prismatic stage, Betty Who will appear on the Australian Tour from 7th of November... 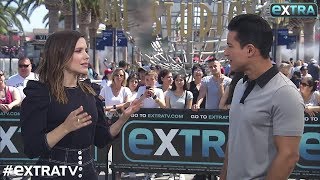 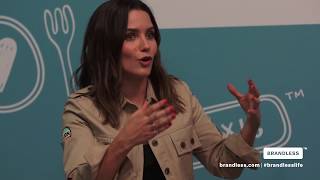 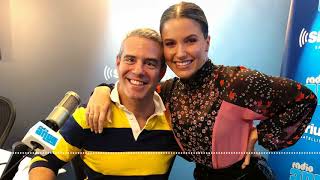 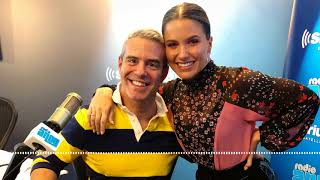 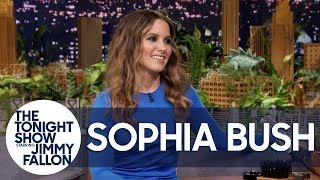