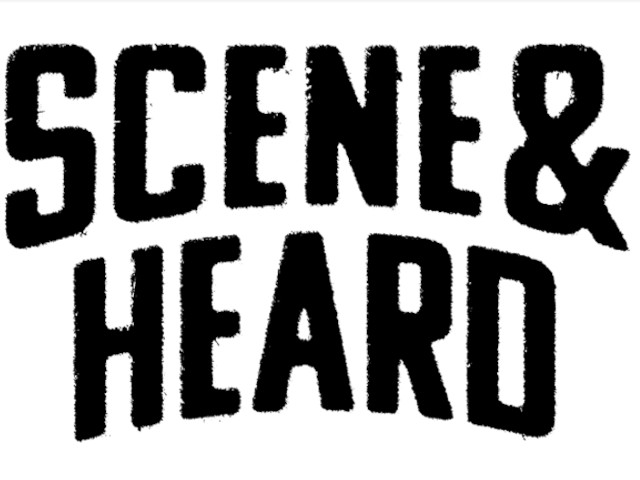 The Scene & Heard team are gearing up to bring festivalgoers one helluva show in 2022, and we can't wait!   With a new date locked in for Sunday March 13 at Wickham Park, with this news comes the announcement of some new friends set to join us, which we're sure you're going to love.

Joining Grinspoon, Ratcat, Frenzal Rhomb, COG and Caligula, we welcome back festival favourites - the hard-hitting, mighty rock trio that is, Spiderbait.  With seven albums (5 of which went Top 20), 2x ARIA Awards (from a whopping 19 nominations) and a stack of radio hits under their belts, including the #1 chart-topper Black Betty, you'll get nothing but a blistering performance from this acclaimed super-charged unit when they blast out fan favourites & classics such as Buy Me a Pony, Calypso, Monty, Black Betty and more…

Also rolling into Wickham Park will be none other than Australia's finest alternative psych-fuzz-rock acts, Tumbleweed.  Throughout the nineties/early noughties, if you didn't come across the 5-piece at a packed-out gig, festival or performing alongside the likes of Nirvana, Iggy Pop, Fugazi etc… where were you?  Celebrating their 30th anniversary this year, the 'weed will no doubt have plenty of material to choose from when they hit the stage.  From their five classic albums, Tumbleweed, Galactaphonic, Return to Earth, Mumbo Jumbo & Sounds from the Other Side, featuring standout crowd faves Sundial, Atomic, Daddy Long Legs and Carousel…through to the band's latest singles Rebellion & Shadowland, this will be one performance you won't want to miss.

Adding to the mix will be our very own hometown Ska-Punk heroes, The Porkers.  Always a favourite on the live circuit, from local & international festivals (Vans Warped USA) to sharing stages with the likes of Rancid, The Mighty Mighty Bosstones, No Doubt & Bad Manners, you're in for a damn good time when Pete Porker and the band pull out favourites such as Too Big for Your Boots, Goin' Off, Aloha Steve & Danno, through to new singles The Good Egg, Big Baby Man and more…

Providing the killer beats and plenty of grooves over on the Don't Come Monday stage – you'll get critically acclaimed, ARIA Award nominated breakbeats DJ Kid Kenobi, as well as the DISCOVERY "DAFT PUNK TRIBUTE" SHOW and MINX…and there's more to be announced.

We're here to stay – thanks for holding onto your tickets in support of the artists and our much-loved live music industry.  Big thanks also to the artists who have supported us along the way.  We look forward to seeing you all at Scene & Heard 2022.

Tickets purchased for the original date are valid for the March 13 event.