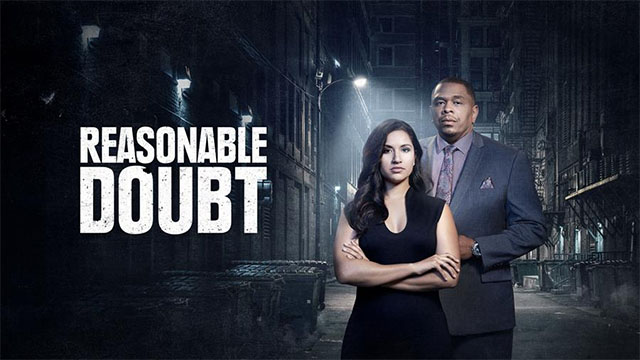 Chris Anderson and Fatima Silva re-examine controversial murder cases to help the desperate families of those convicted decide if it's time to appeal or accept the guilty verdict once and for all.

In the first episode, War veteran Tim Wright sits in prison for killing his girlfriend's ex, but his family believes he is innocent. Now they've reached out to Chris Anderson and Fatima Silva, hoping they will join their fight.