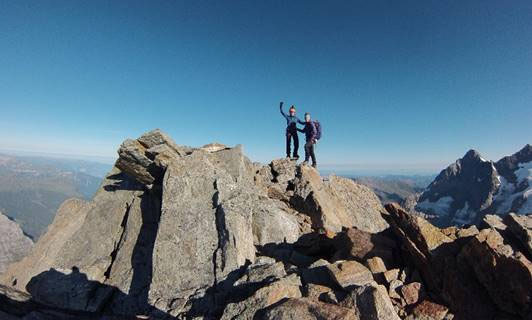 The Nordic crime thriller's first episode will debut in Australia on Thursday 24 February, with subsequent episodes released every Thursday.

Based on the award-winning and best-selling novels from Finnish journalist Pekka Hiltunen, Cold Courage follows two Nordic women – Mari (Pihla Viitala, Deadwind, Hansel & Gretel: Witch Hunters), a fierce psychologist fighting for the underdog by any means necessary, and Lia (Sofia Pekkari, The Sandhamn Murders, Wallander), a shy graphic artist on the run from an abusive stalker – as they collide during a series of murders in present-day London. As they are drawn together through a clandestine group called the "Studio," they seek to right the wrongs of the powerful, influential and corrupt – starting with the dangerous, charismatic politician Arthur Fried (John Simm, Doctor Who, Life on Mars), looking to put the 'Great' back into Great Britain.

Series Premieres on AMC+ in Australia on Thursday 24 February