Sarah Caroline Olivia Colman (born 30 January 1974) is an English actress. She has won three BAFTA Awards, three BIFA Awards, one Golden Globe Award, and has been nominated twice for an Emmy Award.

Colman first came to prominence for her supporting role as Sophie Chapman in the Channel 4 comedy series Peep Show (2003–2015). Her other TV comedy roles include Green Wing (2004–2006), Beautiful People (2008–2009), Rev. (2010–2014) and Twenty Twelve (2011–2012). She also played various roles in That Mitchell and Webb Look (2006–2008), alongside her Peep Show co-stars David Mitchell and Robert Webb. Colman's move to drama saw her receive critical acclaim for her performance in Paddy Considine's film Tyrannosaur (2011). Her other film roles include PC Doris Thatcher in Hot Fuzz (2007), Carol Thatcher in The Iron Lady (2011), Queen Elizabeth in Hyde Park on Hudson (2012), Bethan Maguire in Locke (2013), Margaret Lea in The Thirteenth Tale (2013), and the Hotel Manager in The Lobster (2015). Colman will portray Queen Elizabeth II in the third and fourth season of the original Netflix series The Crown.

A three-time BAFTA TV Award winner, she won Best Female Comedy Performance for Twenty Twelve and Best Supporting Actress for Accused in 2013, before winning Best Actress in 2014 for her role as DS Ellie Miller in the ITV crime series Broadchurch. Colman was also nominated for the International Emmy Award for Best Actress for Broadchurch. For her performance in the AMC/BBC miniseries The Night Manager, she won the Golden Globe Award for Best Supporting Actress – Series, Miniseries or Television Film and was nominated for the Primetime Emmy Award for Outstanding Supporting Actress in a Limited Series or Movie.

Tonight, that life will collapse around him. On the eve of the biggest challenge of his career, Ivan receives a...

Winner of this year's Cannes Jury Prize, the new film and English-language debut from the wonderfully... 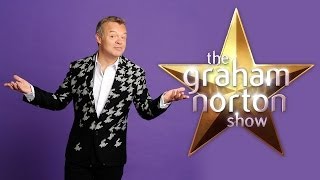 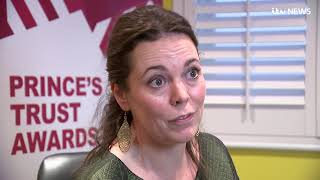 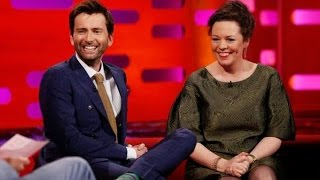 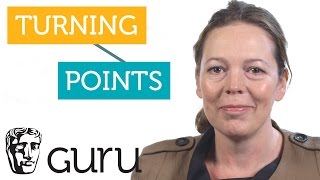 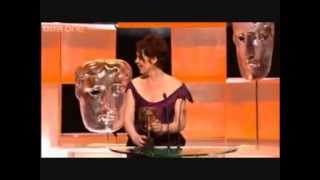 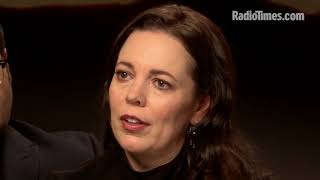