Michael Riley (born February 4, 1962) is a Canadian actor. From 1998 to 2000, he portrayed Brett Parker in Power Play. He has acted in over 40 films and television series, including This Is Wonderland, for which he received a Gemini Award, and the Emmy-nominated BBC / Discovery Channel co-production Supervolcano. He also portrays a leading character in the 2009 CBC Television series Being Erica.

Riley was born in London, Ontario, and graduated from the National Theatre School in Montreal, Quebec in 1984. Riley's first screen appearance was in the film No Man's Land (1987).

As a stage actor, he received a Dora Mavor Moore Award nomination for his performance as Arkady in George F. Walker's Nothing Sacred in 1988.

He has voiced the animated title character of Ace Lightning. 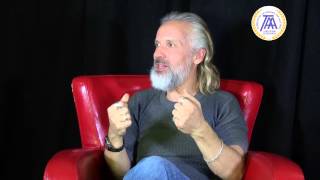 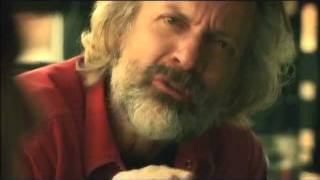 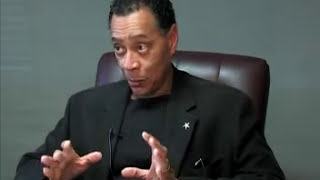 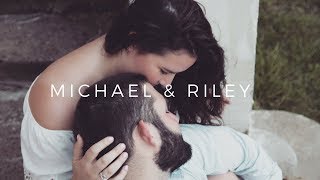 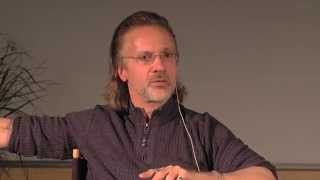