Marsha Mason (born April 3, 1942) is an American actress and director. She was nominated four times for the Academy Award for Best Actress; for her performances in Cinderella Liberty (1973), The Goodbye Girl (1977), Chapter Two (1979), and Only When I Laugh (1981). The first two films also won her Golden Globe Awards. She was married for ten years (1973–83) to the playwright and screenwriter Neil Simon, who was the writer of three of her four Oscar-nominated roles.

She has also had an extensive career on stage, making her Broadway debut as a replacement in the comedy Cactus Flower in 1968. She starred in a 1999 revival of The Prisoner of Second Avenue in London, and received a Grammy nomination for Best Comedy Album for the 2000 recording. In 2006, she starred in the American premiere production of Hecuba at the Chicago Shakespeare Theater. Her other Broadway credits include The Night of the Iguana (1996), Steel Magnolias (2005), and Impressionism (2009). 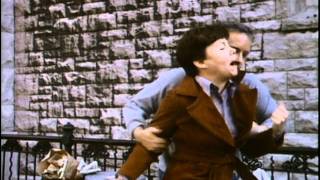 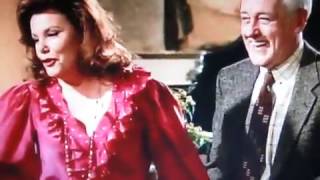 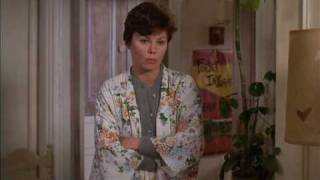 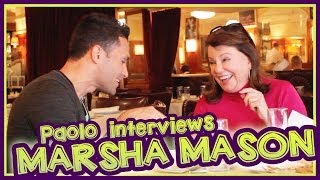 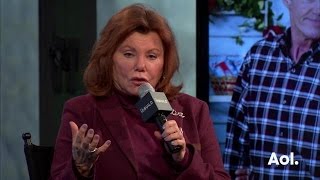