In a film loaded with music and live performance, Streep stars as Ricki, a guitar heroine who gave up everything...

Ricki Rendazzo (Streep) said goodbye to her marriage, kids and normal life to travel the country as an electrifying rock star performer. 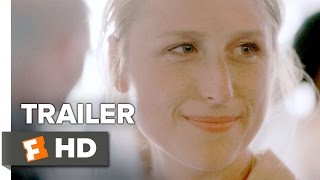 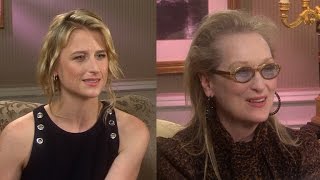 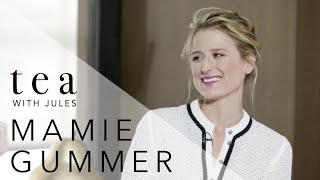 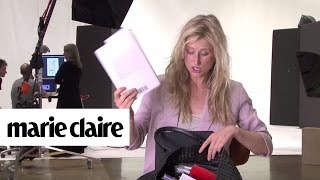 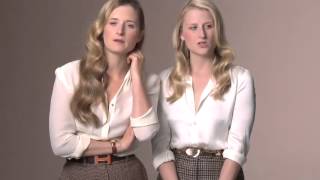 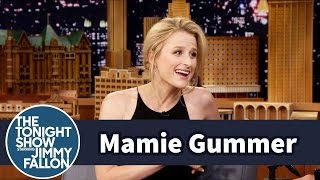