Margaret Cassidy "Maggie" Lawson (born August 12, 1980) is an American actress who is best known for her role as Detective Juliet "Jules" O'Hara in the TV show Psych. She also has starred in the sitcoms Inside Schwartz, It's All Relative, and Crumbs, as well as the television movie Nancy Drew. In late 2014 and early 2015, she had a supporting role as Miss McMartin in the 12th and final season of Two and a Half Men. 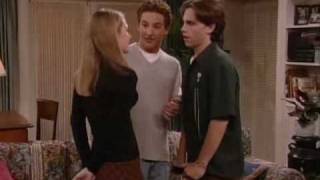 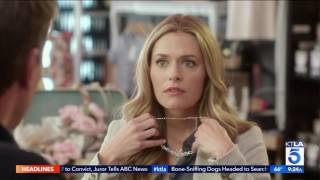 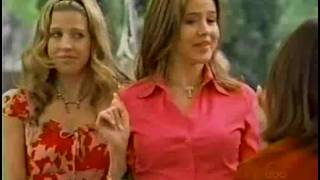 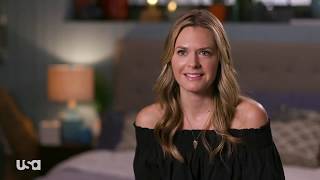 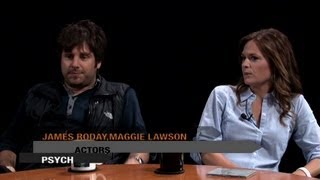