Kahn made her Broadway debut in Leonard Sillman's New Faces of 1968, and received Tony Award nominations for the play In the Boom Boom Room in 1974 and for the original production of the musical On the Twentieth Century in 1978. She starred as Madeline Wayne on the short-lived ABC sitcom Oh Madeline (1983–84) and won a Daytime Emmy Award in 1987 for ABC Afterschool Special. She received a third Tony Award nomination for the revival of the play Born Yesterday in 1989, before winning the 1993 Tony Award for Best Actress in a Play for the comedy The Sisters Rosensweig. Her other film appearances included The Cheap Detective (1978), City Heat (1984), Clue (1985), and Nixon (1995). 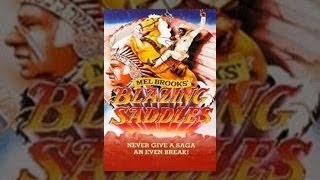 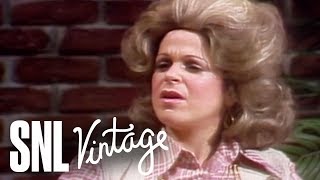 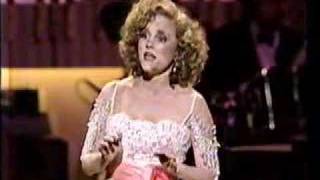 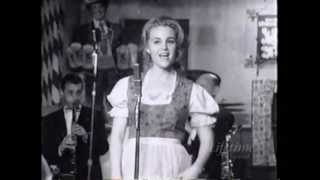 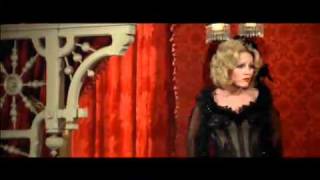 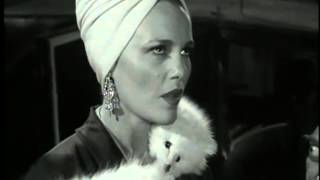