Catherine Ann "Kate" Bosworth (born January 2, 1983) is an American actress and model. Following minor roles in the films The Horse Whisperer (1998) and Remember the Titans (2000), she rose to prominence with her role as a teenage surfer in the box-office hit Blue Crush (2002).

Superman's been away for a while and the good people of Metropolis are feeling a bit abandoned, not least Lois...

David and Amy Sumner, a Hollywood screenwriter and his actress wife, return to her small hometown in the deep... Kevin Spacey can effortlessly segue from one to the other, from Superman to the London stage to playing a darkly... 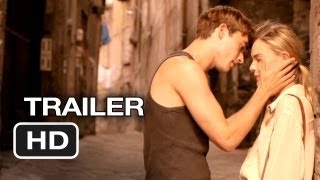 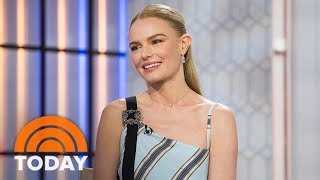 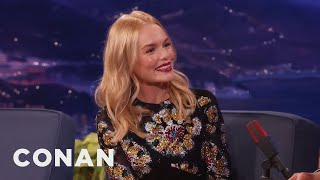 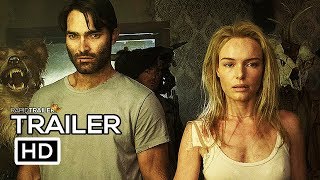 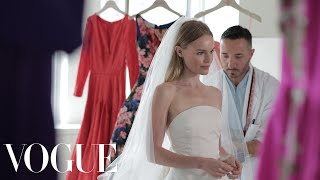 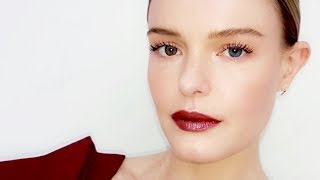