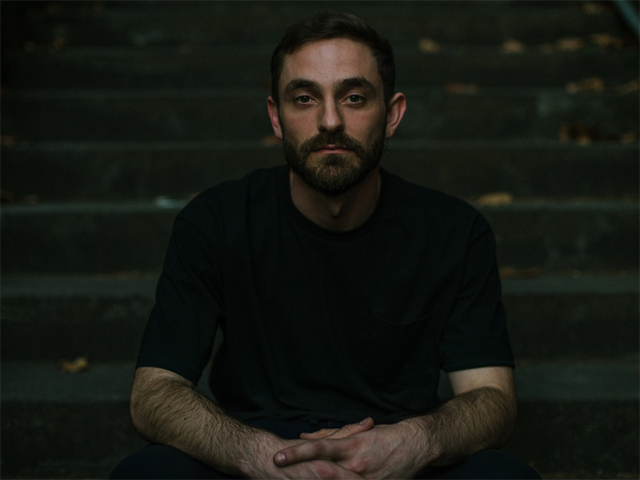 Ever the expert at turning life's intricacies into captivating and relatable tunes, Sydney's Jack R. Reilly today delivers his brand new single 'Who Can Say?', plus a handful of east coast tour dates alongside Amends this coming Spring.

'Who Can Say?' is driving, introspective and overall defiant. Introduced with gentle vocals, which climb with insistence as dynamic guitars and percussion rise to meet them, listeners will be taken on an odyssey of wonder, perseverance and clarity. Jack explains the inspiration for the track; "The song is an exploration of mindfulness. I wanted to communicate the idea that self awareness is a long process and can sometimes be a frustrating one."

Jack's new single carries the contemplative and curious themes of his previous releases, including his 2018 single Pursuing Balance, but also reveals an evolution in perspective and a sound that has been carefully honed. With rich and varied musical influences ranging from The National to Fugazi, Earl Sweatshirt to Elliot Smith, Jack is not shy about embracing dialectics in music and life experience in his songwriting.

The video for 'Who Can Say?' was produced, shot and edited by Ivan Souriyavong. with additional footage by Cameron Sandercock. It playfully documents Jack and his band (Lauren Guerrara - bass, Marcus Tamp - drums, Eleanor Shepherd - guitar, Emily Duncan - synth/vox) as they record the new single, play alongside Rat!Hammock in Sydney, and let their hair down in an arcade with their friends.

Raised in Kiama, NSW, before making the pilgrimage to Sydney, Jack has been carving out a unique niche in the scene for a few years now. The strength and consistency of his work has earned him the prized support slots of some huge international headline shows, including Gavin DeGraw (USA), Andrew McMahon (Something Corporate/Jack's Mannequin, USA), Into It. Over It. (USA) and Tiny Ruins (NZ). Jack has also found himself in good company locally, playing alongside praised Aus acts including Rat!Hammock, Bec Sandridge and Slowly Slowly, and on the revered Yours and Owls Festival line-up. 2018 saw Jack release his EP Pursuing Balance with very positive reception, earning triple j spins and drawing crowds to both his local and interstate shows.

Jack is celebrating the release of 'Who Can Say?' and the end of a cold winter with fellow Sydney musicians Amends, taking to the East Coast this September for a Spring Fling tour. Newy, Sydney, the 'Gong, Canberra and Melbourne will all be treated to a special performance - prepare for the heartbreak and the healing.