Dakota Blue Richards (born 11 April 1994) is an English actress. Her debut was in the film The Golden Compass, as the lead character Lyra Belacqua. She was cast as the lead of two other films: Dustbin Baby, as wayward teenager April, and The Secret of Moonacre, as Maria, the latter of which was released February 2009. She also played the character Franky Fitzgerald in the third generation of the E4 teen drama Skins. 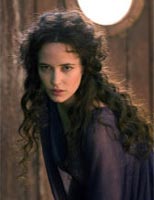 Often known as Hollywoods western hero, Sam Elliott gets to play a copwboy of sorts again in the Chris Weitz... 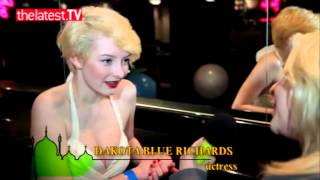 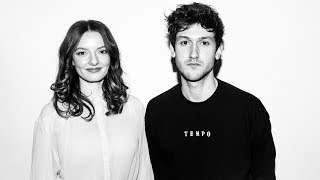 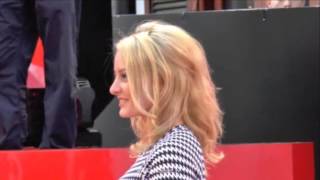 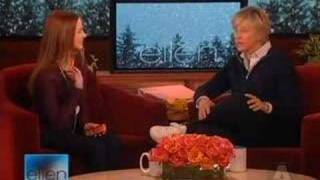 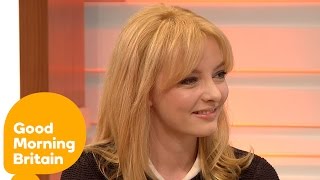 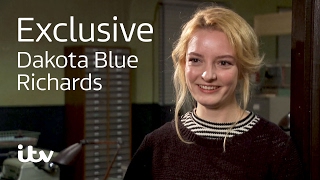