Enter for your chance to Win double passes to War Horse on Tuesday 15 January at 7.30pm at Melbourne's newly refurbished Regent Theatre.

Experience an unforgettable theatrical journey when the National Theatre of Great Britain's internationally acclaimed production of War Horse comes to Melbourne's Regent Theatre from 10 January 2020, direct from a sell-out season in London.

New seats go on sale this Friday 15 November, including extra matinee dates, with only 37 performances of this six-time winner at Broadway's Tony Awards®.

Based on the beloved novel by Michael Morpurgo, War Horse features a 34 strong cast and more than 20 puppets. It is the most successful play in the National Theatre's history, has won more than 25 international awards and has now been seen by over eight million people worldwide, in 98 cities across 12 countries. It even has Her Majesty the Queen's seal of approval!

A remarkable story of courage, loyalty and friendship, it tells the story of a young boy called Albert and his horse Joey, set against the backdrop of the First World War. This powerfully moving and imaginative drama is a show of phenomenal inventiveness, filled with stirring music and songs, featuring ground-breaking puppetry work by South Africa's Handspring Puppet Company, which brings breathing, galloping horses to life on stage.

War Horse is directed by Marianne Elliott and Tom Morris, designed by Rae Smith, with puppet direction, design and fabrication by Basil Jones and Adrian Kohler for Handspring Puppet Company. With lighting by Paule Constable, and movement and horse choreography by Toby Sedgwick, video design by Leo Warner and Mark Grimmer for 59 Productions, songmaker John Tams, music by Adrian Sutton and sound by Christopher Shutt. Katie Henry is the UK & International Tour Director and Craig Leo is the Associate Puppetry Director. Charlotte Peters is the Associate Director and Matthew Forbes is the Associate Puppetry Director. They are joined by Resident Director, Charlie Kenber and Resident Puppetry Director, Gareth
Aled. It is a once in a life time experience.

"A landmark theatre event" - Time Magazine
"Be sure not to miss this stunning show!" - The Times, London

War Horse is presented in Australia by the National Theatre of Great Britain and Trafalgar Entertainment.

Tickets from $59.90 *subject to availability; a handling fee applies
warhorseonstage.com.au

War Horse is also touring to the Lyric Theatre in Sydney and Crown Theatre in Perth. 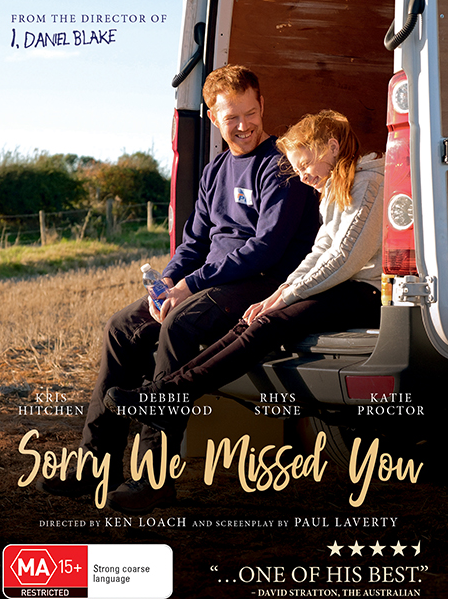