Thanks to Allen and Unwin here is your chance to win one of 10 x copies of The Weekend by Charlotte Wood.

The brilliant new novel from Charlotte Wood, acclaimed author of The Natural Way of Things.

People went on about death bringing friends together, but it wasn't true. The graveyard, the stony dirt - that's what it was like now. They knew each other better than their own siblings, but Sylvie's death had opened up strange caverns of distance between them.

Four older women with a lifelong friendship of the best kind: loving, practical, frank and steadfast. But when Sylvie dies, the ground shifts dangerously for the remaining three. Can they survive together without her?

They are Jude, a once-famous restaurateur, Wendy, an acclaimed public intellectual, and Adele, a renowned actress now mostly out of work. Struggling to recall exactly why they've remained close all these years, the grieving women gather for Christmas at Sylvie's old beach house - not for festivities, but to clean the place out before it is sold.

Without Sylvie to maintain the group's delicate equilibrium, frustrations build and painful memories press in. Fraying tempers, an elderly dog, unwelcome guests and too much wine collide in a storm that brings long-buried hurts to the surface - and threatens to sweep away their friendship for good.

The Weekend explores growing old and growing up, and what happens when we're forced to uncover the lies we tell ourselves. Sharply observed and excruciatingly funny, this is a jewel of a book, a celebration of tenderness and friendship that is nothing short of a masterpiece.

Charlotte Wood has been described as 'one of our most original and provocative writers'. She is the author of six novels and two books of non-fiction. Her bestselling novel, The Natural Way of Things, won the 2016 Stella Prize, the Indie Book of the Year and Indie Book Award for Fiction, was joint winner of the Prime Minister's Literary Award for Fiction, and was published throughout Europe, the United Kingdom and North America. She has been twice shortlisted for the Miles Franklin Literary Award, as well as many others for this and previous works. Her non-fiction books include The Writer's Room, a collection of interviews with authors about the creative process, and Love & Hunger, a book about cooking. She lives in Sydney with her husband. 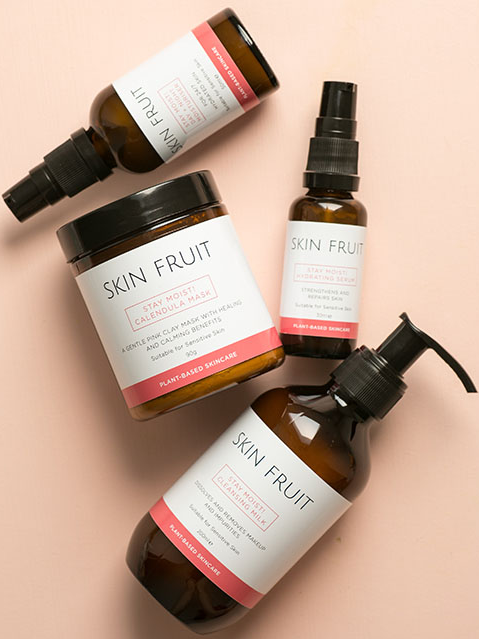