Win one of 5 x The Healer Books by Allison Butler.

An Englishwoman, a Scottish laird ... a love that will surpass all borders. A sumptuous romance in the spirit of Diana Gabaldon and Darry Fraser.
1402, the Anglo-Scottish border.

Lynelle Fenwick has been an outcast all her life. The daughter of an English lord, she was deemed cursed when her mother didn't survive childbirth. Raised by the village healer, who has since died, Lynelle truly is alone. When her younger half-brother is captured during a Scottish raid, she sees a last chance to redeem herself to the father who rejected her, and offers to be held captive in his place.

Across the turbulent border, Lynelle strikes a bargain with William Kirkpatrick, laird of Closeburn. She will spend two weeks inside the clan's castle tending William's younger brother who is in need of a healer's care. The laird has his own family curse to deal with, along with a deep distrust of healers - and Lynelle has exaggerated her healing skills to obtain her half-brother's freedom.

Despite their differences, William and Lynelle are drawn to each other ... then an unexpected foe threatens to divide them forever. Enemies by birth and circumstance, they can only succeed together.

Praise for Allison 'It is well noted that many readers, apart from myself, have selected this novel for review because it is very similar to Outlander. Being a fan of Outlander, I do not think that The Healer compares equally because it is so much better! The Healer is my favorite Scottish romance of all time!' – Night Owl Romance

About Allison
Allison Butler is an author of Scottish historical romance. She spent her early years in country NSW building pretend castles with hay bales and leaping white posts with her army of two older sisters and a younger brother. Many years later, with her mother's influence, she discovered a passion for words and history, read her first historical romance and was inspired to create her own. She writes most mornings and cares for the elderly in the afternoons. Her love of travel has given her the gift of many amazing sights but none more heart-stirring than the rugged beauty of Scotland. Allison lives in a small town in NSW, Australia, with her very own Scottish hero. Their two beautiful daughters have left the nest to feather their own and have begun their own adventures. Allison loves spending time with family and friends, travelling, taking photos, reading, dancing like no one's watching and seeing the sights from the back of her husband's motorcycle. 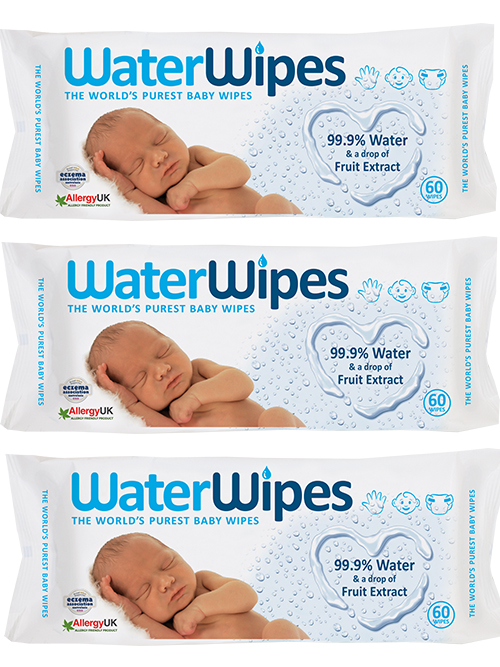 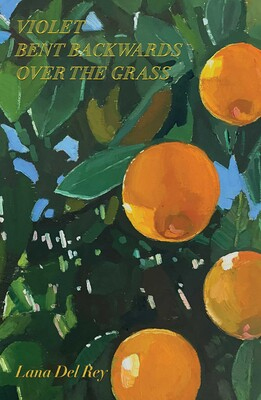 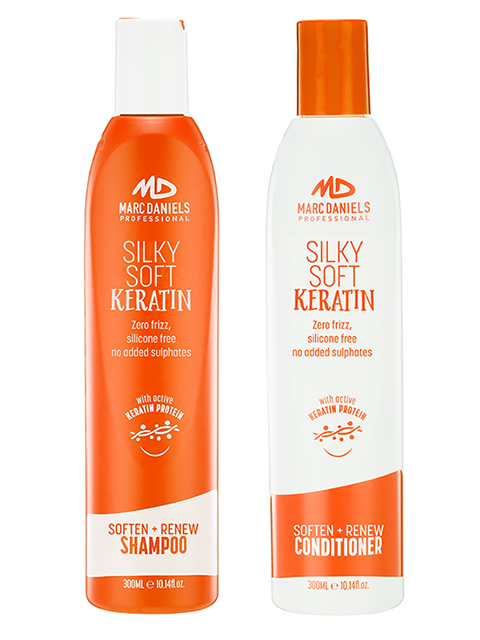