Thanks to Transmisstion Films here is your chance to Win one of 20 x In-Season Double Passes to Hope Gap.

HOPE GAP
Starring: Annette Bening, Bill Nighy, Josh O'Connor
Synopsis: Grace (Annette Bening) and Edward (Bill Nighy), married for 29 years, live in a small seaside town near a cove under the cliffs called Hope Gap. When their son Jamie (Josh O'Connor) comes to visit for the weekend, Edward informs him that he plans to leave Grace, that same day. HOPE GAP tracks the unravelling of three lives, through stages of shock, disbelief and anger, to a resolution of sorts. A husband, a wife, a son are forced to face hard truths, and out of those truths to fashion new lives. In the end, HOPE GAP is a story of survival.
HOPE GAP in cinemas April 9
This title has postponed release till later in the year. 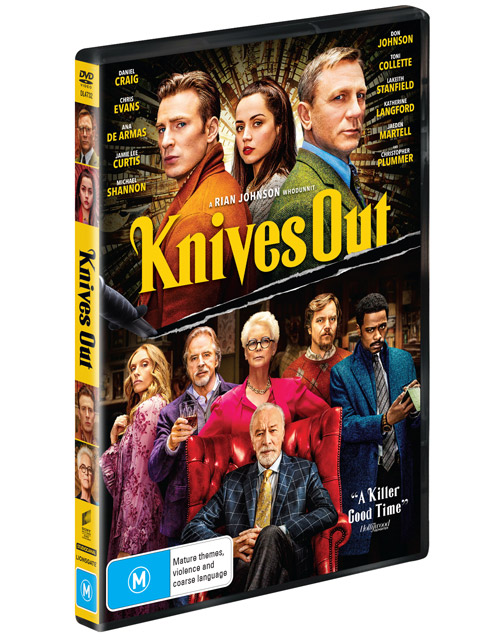 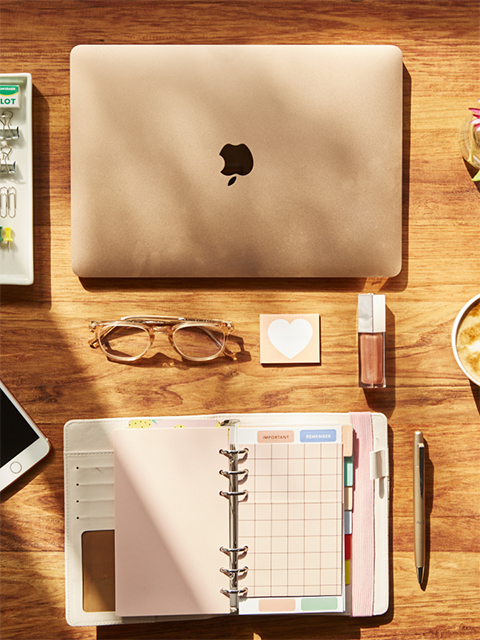 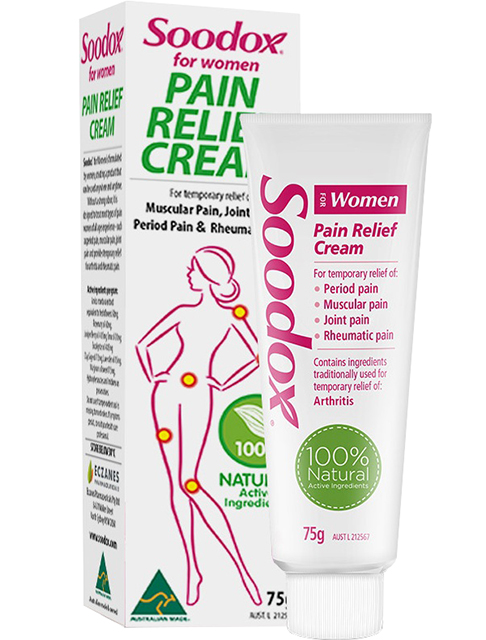