Enter for your chance to Win one of 3 x Double Tickets to the Comedy Festival Open night at Annie Louey's Big Break on 26 March 8:30pm.

Annie's boyfriend dumped her on opening night of her last Comedy Festival show – and boy, is she pissed!

storytelling. Learn from her dating mistakes and get advice on how to survive a

break-up. For instance, doing a TAFE course to become a marriage celebrant when you're heartbroken is a bad idea.

Annie also told her Chinese mum that she's actually not that into marriage. Her poor mother has been in mourning ever since.

Think of it as a millennial version of 'Judith Lucy vs Men', mixed with Zoe Foster-Blake's book

'Break Up Boss'. Over the past three years, Annie has been tearing up the Melbourne comedy scene. The former Class Clowns National Finalist has performed twice on triple j's Good Az Friday, at the Loch Hart Music Festival and on Nova 100's Hits and Giggles showcase.

In 2019, she received the Victorian Government's first 'Stand Up!' Grant, inspired by the talent of promise of Eurydice Dixon. The grant supports a new generation of strong funny women who are serious

'Louey has all the pieces for a great career in comedy. ««««' – Funny Tonne

'She has the charm to draw the audience right into the conversation.' – The Age

'A skillful comedian worth seeing before she gets too famous.' – Hugging Comedians

'A sure-fire success with every audience.' – Pop Culture-y 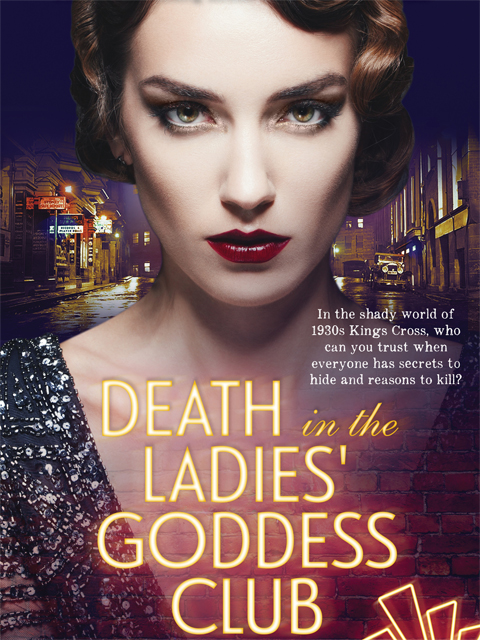