Adelaide Hills Distillery recently won Distiller of the year at The Icons of Gin awards in London and now you have the chance to try 3 of their 78 Degrees Gins and decide for yourself if it is as good as the critics say! Distilled in the Adelaide hills with sustainability in mind these premium gins are handcrafted with uniquely Australian botanicals.

From humble beginnings in his laundry in 2015, Head distiller Sacha La Forgia is now running a large scale and incredibly sustainable distillery in South Australia's Hay Valley. Now he is the first Australian to take home this prestigious award, previously won by the likes of Lesley Gracie from Hendrick's.

Mr La Forgia said: "I am truly humbled to receive this award, there is nothing I love more than making great tasting gins and knowing that we do it in a way which is sustainable for our precious environment. Cheers to that!"

While many of the distillery's individual products have taken out awards at competitions such as the San Francisco Spirits Competition and the American Distilling Institute Awards over the years, this award is given based on a distiller's full range of spirits, and judged by some of the world's most knowledgeable gin aficionados.

His passion for telling a local story through Australian botanical ingredients is about more than just their unique flavour, it stems from a mission of "Crafted for Better" which encompasses everything the distillery does.

This is manifested in the fact that AHD create zero waste water, while the average distillery creates 10-15 litres of waste water per litre of alcohol. They draw power from 300kw of solar panels, use spent grain to feed cattle and put to use fruit from the orchards on site which can't be sent to supermarkets.

Lot 100, the site for their distillery and cellar door, is also just about the most picturesque place to spend an afternoon, with a G&T in your hand of course. In 2018 they built their distillery from scratch, investing over $2 million into the site which was intentionally designed for future success and sustainability.

The sprawling space is shared with other likeminded local brands who are also striving for sustainability and craft. Plus, there's a kitchen that serves dishes delicious enough to keep you grazing all afternoon.

The distillery's core range is their 78 Degrees gins, but they're no one trick pony. They also make Bitter Orange, an Australian aperitif and a Native Grain Whiskey, which instead of being made from thirsty crops like barley it leans on Wattle Seed and other endemic grass species, which can grow without any inputs throughout Australia.

* Proof of Age (18+) must be provided to be elligible to win this prize. Drink responsibily. 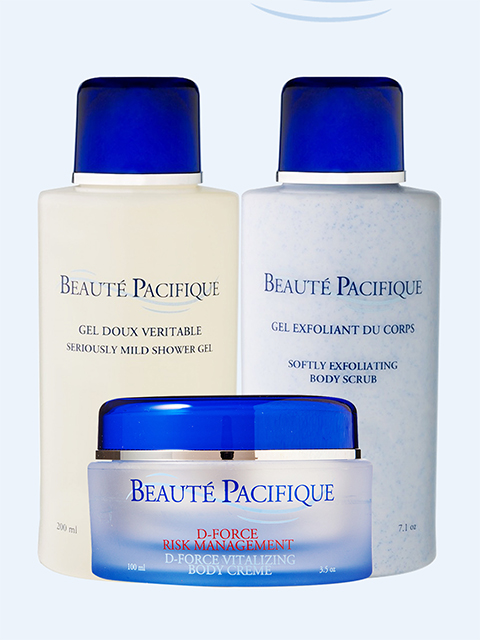 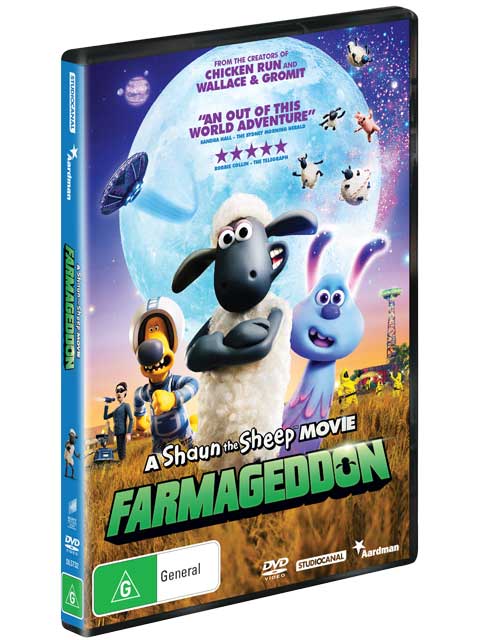 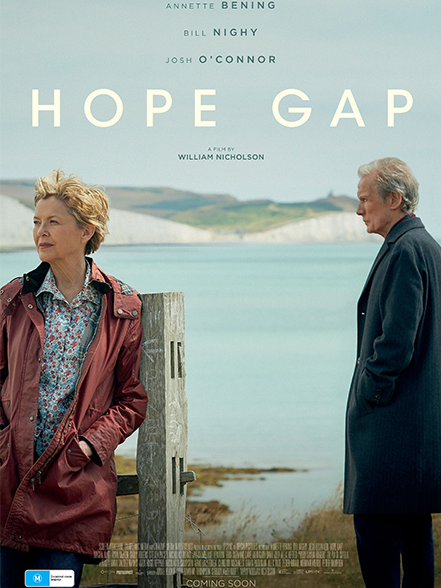