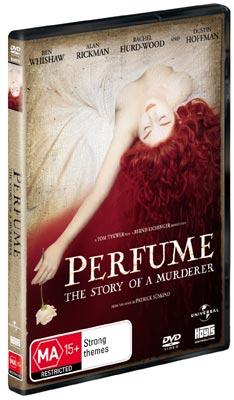 Thanks to Universal Pictures and the release of Perfume onto DVD starring: Ben Whishaw, Alan Rickman, Dustin Hoffman, Rachel Hurd-Wood, here is your chance to win your very own copy.

Jean-Baptiste Grenouille, has a sense of smell so refined, that once he discovers the object that will transform his life: perfume, it becomes his passion. After some time learning the art of perfume creation, Jean discovers the most intoxicating scent he has ever experienced - the natural essence of a beautiful red-headed young girl. He learns that the only method to preserve her innocence and fresh beauty will require murder.

Perfume: The Story of a Murderer is the latest masterpiece from the director of Run Lola Run, Tom Tykwer. Visually stunning and one of this year's most intoxicating mystery thrillers, director Tom Tykwer successfully brings justice to an international sensation.

Perfume is available to own or rent on DVD now.


This competition is now closed 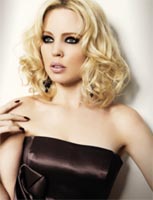 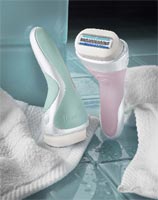