She began her career in the improvisational Comedy Central series Reno 911!, starring as Deputy Clementine Johnson from 2003–08. She also had the lead role in the Lifetime short-lived comedy Lovespring International (2006). From 2010 to 2013, she had a recurring role on CBS sitcom Rules of Engagement.

After a breakout performance in the 2011 comedy film Bridesmaids, McLendon-Covey has appeared in a number of films, including What to Expect When You're Expecting (2012), The Single Moms Club (2014), Blended (2014), Think Like a Man Too (2014), and Hello, My Name Is Doris (2015). In 2013, she began starring as Beverly Goldberg, a family matriarch, on the ABC comedy series The Goldbergs, for which she was nominated for two Critics' Choice Television Award for Best Actress in a Comedy Series.

The "Best Laugh Out Loud film this year" has finally arrived on DVD and Blu-ray! Bridesmaids has it all. One... 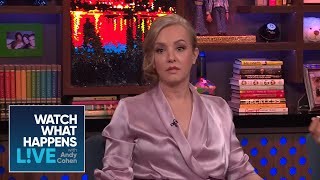 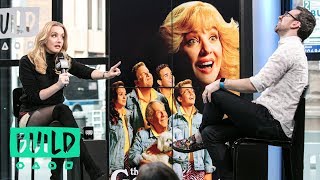 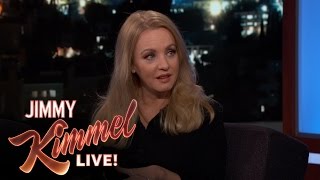 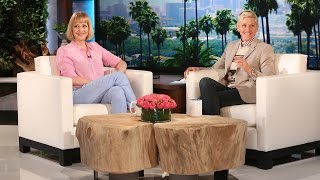