Waleed Aly (born 15 August 1978) is an Australian writer, academic, lawyer, media presenter and musician. Aly is a co-host of Network Ten's news and current affairs television program The Project, he writes for Fairfax Media, and is a lecturer in politics at Monash University working in their Global Terrorism Research Centre. In 2016, he won the Gold Logie Award for Best Personality on Australian Television.

For it he ignored all doctors' advice and formulated, concocted and scientifically processed every ingredient... 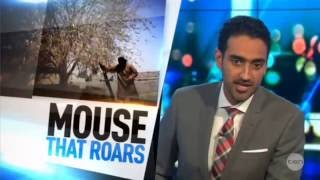 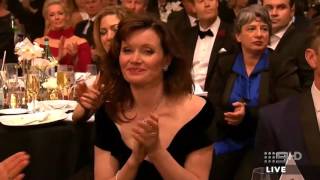 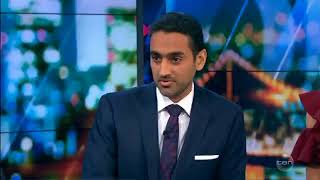 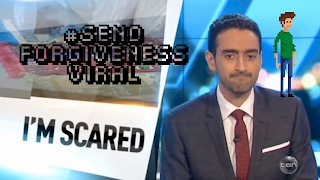