Vera June Miles (née Ralston, born August 23, 1929) is a retired American actress who worked closely with Alfred Hitchcock, most notably as Lila Crane in the classic 1960 film Psycho, reprising the role in the 1983 sequel Psycho II. Other films in which she appeared include Tarzan's Hidden Jungle (1955), The Searchers (1956), Alfred Hitchcock's The Wrong Man (also 1956), The Man Who Shot Liberty Valance (1962) and Follow Me, Boys! (1966).

Hitchcock is a love story about one of the most influential filmmakers of the last century, Alfred Hitchcock and...

Buck Rogers in the 25th Century: The Complete Series DVD

The year is 1987 and NASA launches the last of America's deep space probes. Aboard this compact starship a lone... 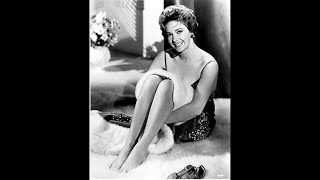 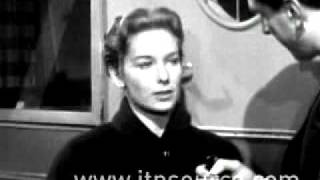 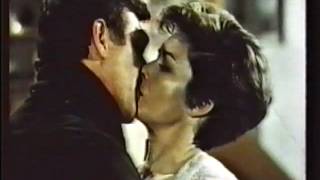 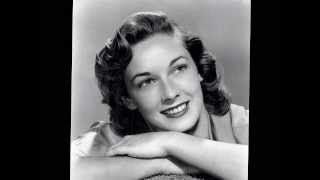 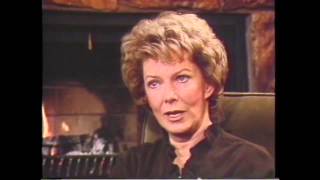