XXL Magazine calls her "the most consistent female rapper of all time". Source Magazine celebrated Trina's career for the 2012 Women's History Month. In 2013, Complex Magazine ranked "Pull Over" #27 in their Top 50 Best Rap Songs by Women. In 2014, Trina was included in Billboard's list of the "31 Female Rappers Who Changed Hip-Hop". 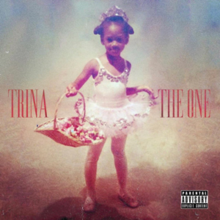 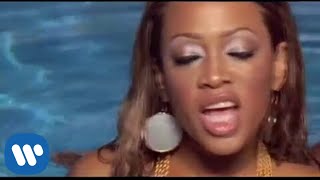 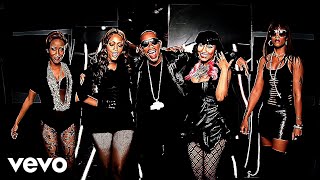 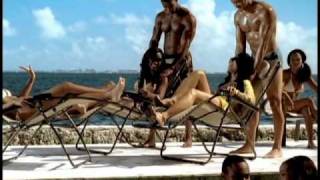 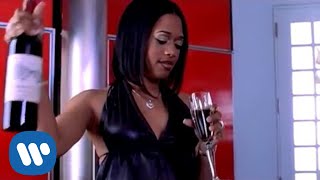