Temuera Derek Morrison (born 26 December 1960) is a New Zealand actor, who first gained recognition for his role as Dr. Hone Ropata on the New Zealand soap opera Shortland Street. He gained critical acclaim after starring as Jake "The Muss" Heke in the 1994 film Once Were Warriors and its 1999 sequel What Becomes of the Broken Hearted?.

He became known internationally after portraying Jango Fett in Star Wars: Episode II – Attack of the Clones (2002) and Commander Cody in Star Wars: Episode III – Revenge of the Sith (2005). In addition, he provided the voice of the clone troopers in both films. He is also known for voicing Chief Tui, the father of the title character in Disney's Moana (2016).

Stan has developed into a multi faceted artist at the height of his powers, "I know what I want now. I know... 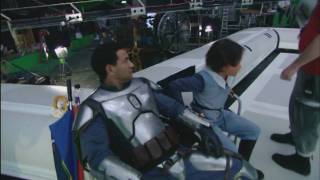 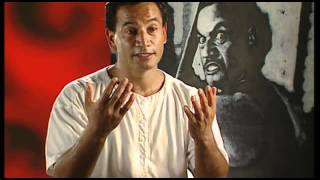 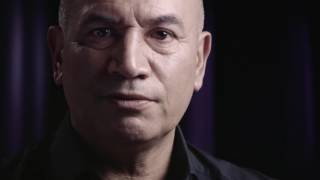 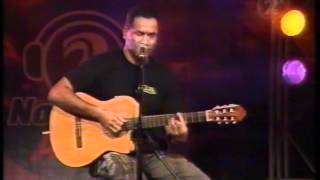