Taryn Manning (born November 6, 1978) is an American actress, singer-songwriter, and fashion designer. Manning made her film debut in the teen drama Crazy/Beautiful (2001), followed by a lead part opposite Britney Spears in Crossroads (2002), which garnered her mainstream attention. She then appeared in 8 Mile (2002), White Oleander (2002), A Lot Like Love (2005) and Hustle & Flow (2005). Manning has also had a main role on Hawaii Five-0 and had recurring roles in television on Sons of Anarchy, and plays the role of Tiffany "Pennsatucky" Doggett in the Netflix original series Orange Is the New Black.

Manning is the vocalist for the electronic duo Boomkat, and is also a co-owner of the clothing brand Born Uniqorn.

A romantic comedy about romantic obstacles, 'A Lot Like Love' takes a fresh, sophisticated and entirely modern... 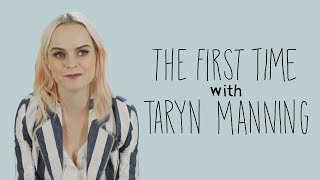 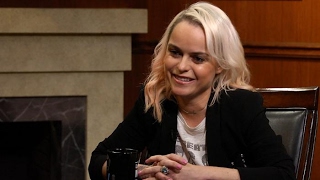 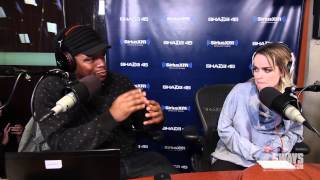 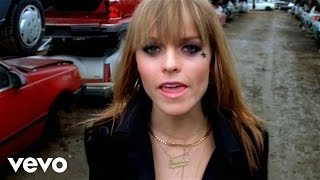 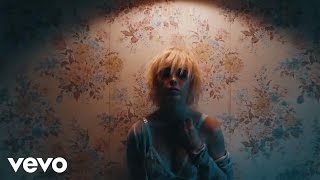