Tara Lyn Strong (née Charendoff; born February 12, 1973) is a Canadian–American actress who has done voice work for numerous animations and video games and performed in various live-action productions. Many of her major voice roles include animated series such as Rugrats, The Powerpuff Girls, The Fairly OddParents, Drawn Together, Ben 10, Teen Titans and the spin-off series Teen Titans Go! and My Little Pony: Friendship Is Magic, as well as video games such as Mortal Kombat X, Final Fantasy X & Final Fantasy X-2 and the Batman: Arkham series. Her portrayals have garnered nominations in the Annie Awards and Daytime Emmys, and an award from the Academy of Interactive Arts & Sciences. 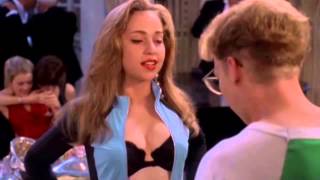 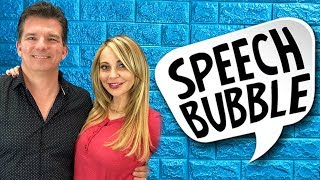 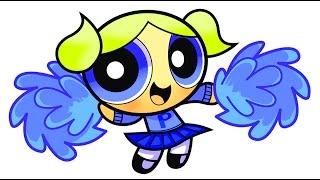 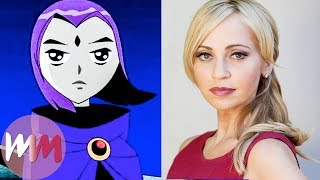 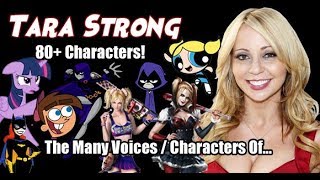