Stephen Adam Amell (born May 8, 1981) is a Canadian actor and professional wrestler, known for portraying Oliver Queen / Green Arrow on The CW superhero series Arrow and its spin-offs. A lifelong professional wrestling fan, he has made guest appearances in major American promotions, including working a match for WWE in 2015, and more recently for Ring of Honor in 2017, joining the popular group known as Bullet Club.

Teenage Mutant Ninja Turtles: Out of the Shadows Review

Michelangelo, Donatello, Leonardo, and Raphael return in Teenage Mutant Ninja Turtles: Out of the Shadows to...

Based on DC Comics, Green Arrow superhero comic book series, Arrow has been reinvented for a modern day audience... 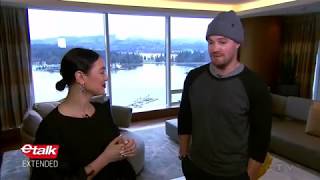 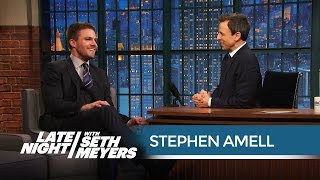 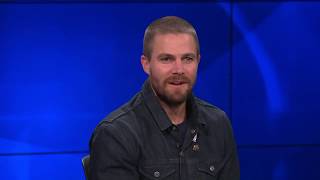 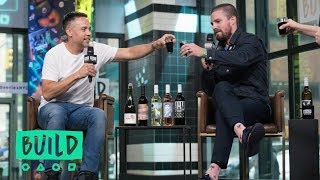