Listen To Me Marlon DVD

Formidable acting mentor Stella Adler said those words to Marlon once and he will never forget them. Slipping... 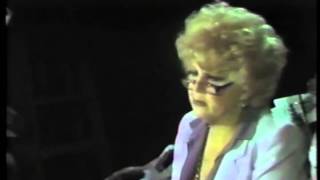 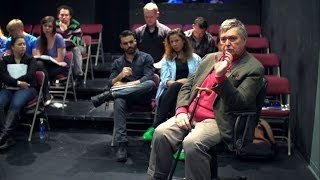 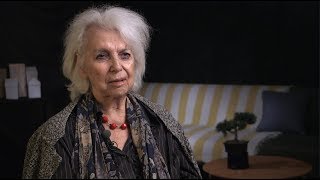 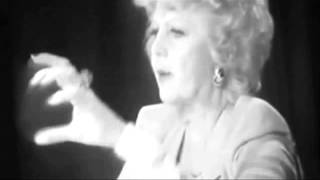 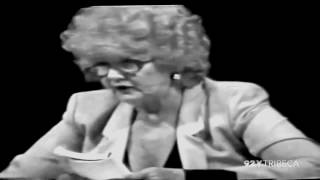 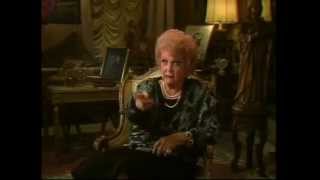