Shawnee Rebecca Smith is an American actress and singer. Smith is best known for her role as Amanda Young in the Saw films and as Linda in the CBS sitcom Becker. Smith once fronted the rock band Fydolla Ho, with which she toured the US and the UK. She was half of Smith & Pyle, a desert country-rock band, with actress Missi Pyle. She starred as Jennifer Goodson, the ex-wife of Charlie Goodson (Charlie Sheen), on the FX sitcom Anger Management, which ended in 2014 after 100 episodes; Smith appeared in 94 of the episodes.

In the first Saw, that horror film that first introduced audiences to the macabre world of Jigsaw, there was no...

In 'SAW', a huge horror hit in 2004, a masked man called Jigsaw orchestrated the kidnapping of two people,... 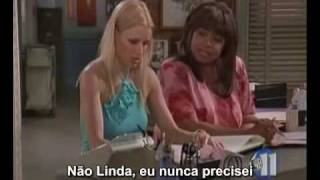 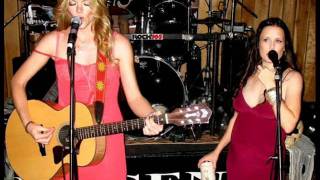 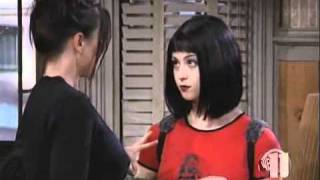