She appeared in Wristcutters: A Love Story (2006) and had a starring part on the CBS supernatural drama Moonlight, which ran for one season from 2007 to 2008. She subsequently headlined the horror remake One Missed Call (2008), which earned her a Teen Choice Award nomination. She has appeared in a number of independent films, including Life Is Hot in Cracktown (2009), Road to Nowhere (2010), The Day (2011) and The End of Love (2012). She has made several television appearances, in the first season of ABC's drama Mistresses (2013) and in M. Night Shyamalan's Wayward Pines (2015–16). She played the character of Pandora in season three of FOX's Sleepy Hollow.

As a musician, she provided vocals and drums to Warpaint from 2004 to 2008, when she left the group to focus more on acting. Sossamon's sole recording with the band is the 2009 EP, Exquisite Corpse. Sossamon has directed and produced short and musical videos, released through Maudegone Theater, an online-video project she created in 2010.

Following the murder of the head of a secret Order, renegade priest Alex Bernier (Ledger) is compelled to travel...

In a relatively short time, Josh Hartnett has emerged as one of Hollywood's bright young actors. From the likes... 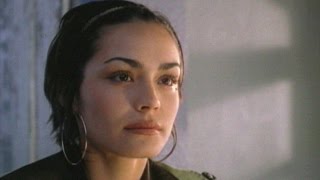 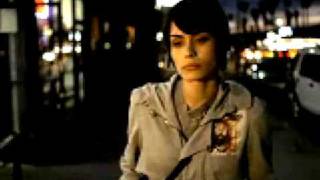 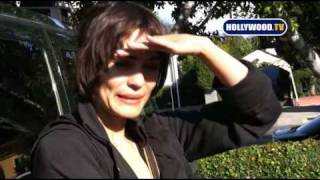 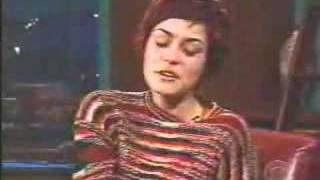 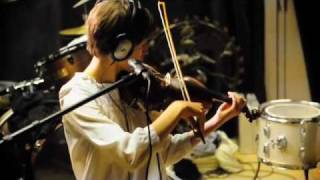 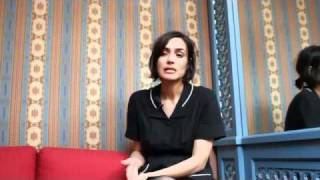