After early acting roles that earned her two Young Artist Award nominations, Woodley rose to fame for her lead role as Amy Juergens on the ABC Family television series The Secret Life of the American Teenager (2008–13). Her supporting roles in The Descendants (2011) and The Spectacular Now (2013) garnered her nominations for the Golden Globe Award for Best Supporting Actress – Motion Picture, while winning an Independent Spirit Award for Best Supporting Female, Cannes Trophée Chopard in 2012 and the Sundance Film Festival Special Jury Prize for Dramatic Acting. Woodley became most known for starring in the films The Fault in Our Stars (2014) and The Divergent series (2014–16).

Since 2017, she portrays Jane Chapman in the HBO limited series Big Little Lies (2017–present) for which she was nominated for a Primetime Emmy Award and Golden Globe Award for Outstanding Supporting Actress in a Limited Series. Besides acting, Woodley is an environmental activist and has served as a board member of Our Revolution.

The Fault in Our Stars DVD

The Descendants is a sometimes humorous, sometimes poignant journey for Matt King, an indifferent husband and... 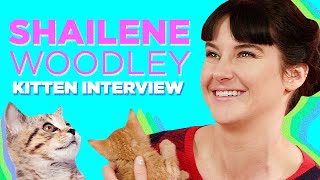 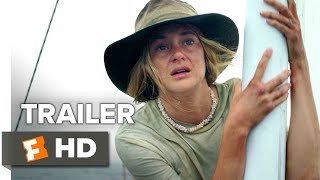 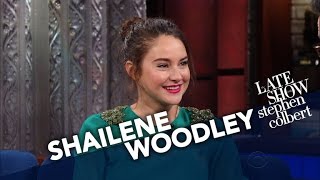 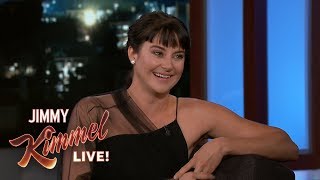 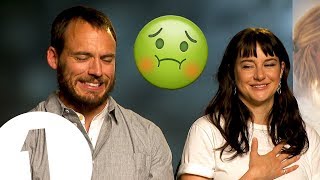 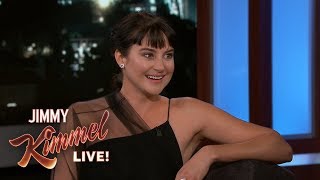