Sarah Catharine Paulson (born December 17, 1974) is an American actress. After beginning her acting career on stage, she starred in the television series American Gothic (1995–96) and Jack & Jill (1999–2001). She later appeared in comedy films such as What Women Want (2000) and Down with Love (2003), and had dramatic roles in films such as Path to War (2002) and The Notorious Bettie Page (2005). From 2006 to 2007, Paulson played the role of Harriet Hayes in the NBC comedy-drama television series Studio 60 on the Sunset Strip, for which she received her first Golden Globe Award nomination. In 2008, she starred as Ellen Dolan in the superhero noir film The Spirit.

Paulson has appeared on Broadway in the plays The Glass Menagerie in 2005 and Collected Stories in 2010. She also starred in a number of independent films, and had a leading role on the ABC comedy series Cupid in 2009. She later starred in the independent drama film Martha Marcy May Marlene (2011), and received Primetime Emmy Award and Golden Globe Award nominations for her performance as Nicolle Wallace in the HBO film Game Change (2012). She starred as Mary Epps in the 2013 historical drama film 12 Years a Slave, as Abby Gerhard in the 2015 romantic drama film Carol, and as Toni Bradlee in the 2017 political thriller film The Post, all of which earned multiple Academy Award nominations. Paulson's other films include Serenity (2005), New Year's Eve (2011), Mud (2012), Blue Jay (2016), and Ocean's 8 (2018).

In 2011, Paulson began starring in the FX anthology series American Horror Story, playing different characters in each of the show's seven seasons. For her work throughout the series, she has been nominated for five Primetime Emmy Awards and won two Critics' Choice Television Awards for Best Supporting Actress in a Movie/Miniseries in 2013 and 2015. In 2016, Paulson portrayed real life prosecutor Marcia Clark in the first season of the anthology series American Crime Story, subtitled The People v. O. J. Simpson. For her work in the series, she won the Primetime Emmy Award, Critics' Choice Television Award, TCA Award, Screen Actors Guild Award and Golden Globe Award for Outstanding Lead Actress. In 2017, Time named Paulson one of the 100 most influential people of the year.

Two teenage boys encounter a fugitive and form a pact to help him evade the bounty hunters on his trail and to reunite him with his true love. Gabriel Macht is making a reputation as one of Hollywood's true up and coming stars. Married to Aussie actress... 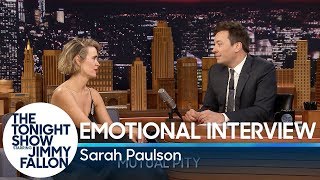 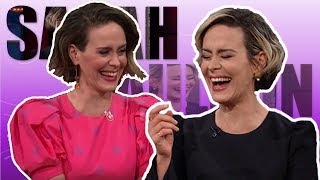 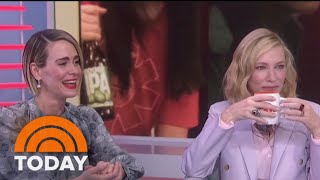 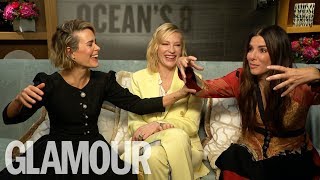 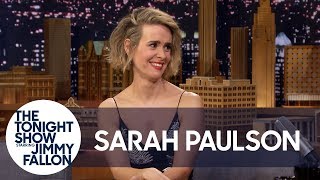 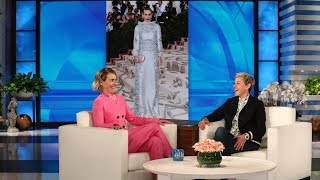