John Henry Michael McManus (born 21 January 1974), commonly known as Rove McManus, is an Australian triple Gold Logie award-winning television presenter, producer, comedian and media personality. He was the host of the comedy talk show Rove LA and was also the host of the eponymous variety show Rove. He is also the co-owner of the production company Roving Enterprises with partner Craig Campbell. Peter Helliar Live One Night Only

Tis the season to be bloody silly, and The Sandbelt is giving you the chance to be just that when one of this...

For - cool cafes, world food and day tripping that won't break the bank The Age has ruthlessly scoured... 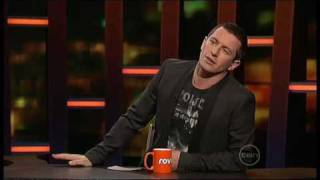 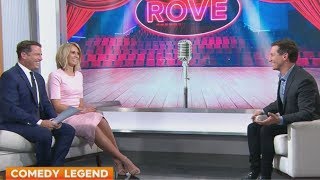 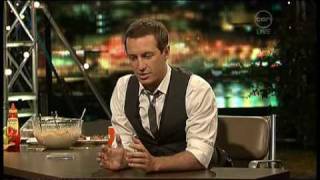 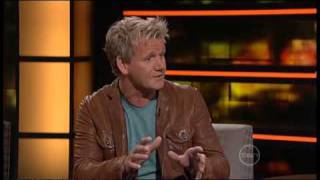 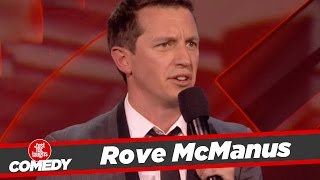