Rose Arianna McGowan (born September 5, 1973) is an American activist, former actress, author, model, and singer. She is best known to television audiences for her role as Paige Matthews in The WB supernatural drama series Charmed (2001–2006).

McGowan made her film debut with a small role in the comedy Encino Man (1992). Her performance as Amy Blue in Gregg Araki's dark comedy The Doom Generation (1995) brought her wider attention, and she received an Independent Spirit Award nomination for her performance. McGowan appeared as Tatum Riley in the horror film Scream (1996) and starred alongside Ben Affleck in the coming-of-age feature Going All the Way (1997). She appeared in several Hollywood films, including Devil in the Flesh (1998), Jawbreaker (1999), Ready to Rumble (2000), Monkeybone (2001), and The Black Dahlia (2006). McGowan played Ann-Margret, alongside Jonathan Rhys Meyers as Elvis Presley, in the CBS miniseries Elvis (2005). She starred in Planet Terror (2007) and had a supporting role in Death Proof (2007), both part of the double-feature film directed by Robert Rodriguez and Quentin Tarantino, Grindhouse. Next, she starred in the crime thriller film Fifty Dead Men Walking (2008).

In 1996, McGowan was the cover model for the Henry Mancini tribute album Shots in the Dark, and she was the face of the American clothing company Bebe from 1998 to 1999. She has also appeared on numerous magazine covers, including Seventeen, Interview, Maxim, GQ, Entertainment Weekly, and Rolling Stone. To avenge the murder of his father and the slaughter of his Cimmerian village, Conan (Jason Mamoa) goes on a...

When a butterfly emerges from a chrysalis, she dazzles with her brightly-colored wings and graceful new guise.... 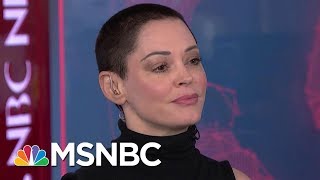 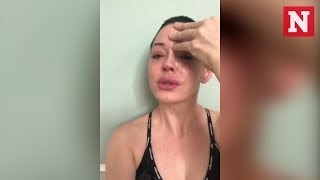 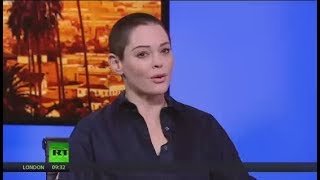 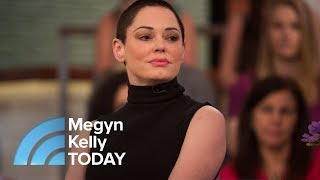 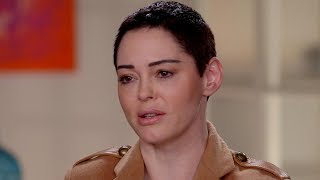