Ricki Pamela Lake (born September 21, 1968) is an American actress, television presenter and producer. Lake is best known for her talk show which was broadcast internationally from September 1993 until May 2004. When Lake's show debuted, she was 24 and credited as being the youngest person to host a syndicated talk show at the time. In autumn 2012, Lake embarked on a second syndicated talk show project The Ricki Lake Show (dubbed as The New Ricki Lake Show), which aired on weekdays. The series was canceled in 2013 after a single season, but Lake won her first Daytime Emmy Award for Outstanding Talk Show Host.

When body image activist Taryn Brumfitt posted an unconventional before-and-after photograph in 2013, it was...

They say that in Hollywood it's tough to live out your dreams, but occasionally they come true in more ways than... At 49, Michelle Pfeiffer still looks radiant, with an agelessness so rare amongst her contemporaries. Intensely... 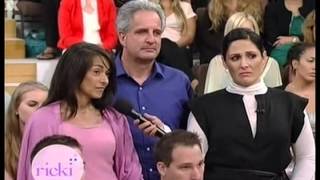 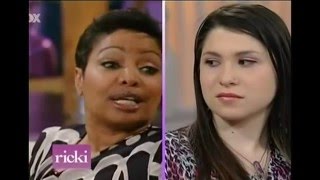 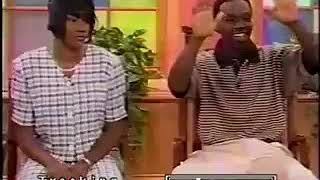 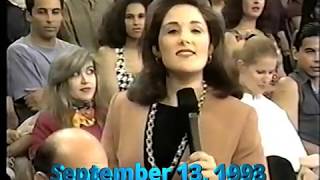