Richard Madden is a Scottish actor. He gained recognition for playing Robb Stark in the first three seasons of the fantasy television HBO series Game of Thrones and Prince Kit in the Disney romantic fantasy film Cinderella (2015). Madden went on to portray Cosimo de' Medici in the drama series Medici: Masters of Florence (2016), and starred in the Netflix romantic comedy Ibiza (2018).

The story of "Cinderella” follows the fortunes of young Ella (Lily James) whose merchant father remarries following the death of her mother. 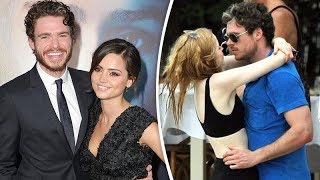 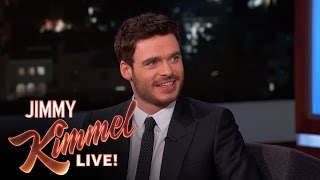 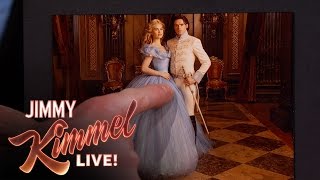 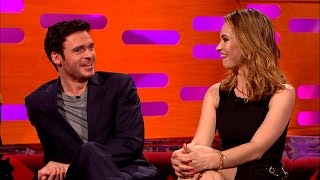 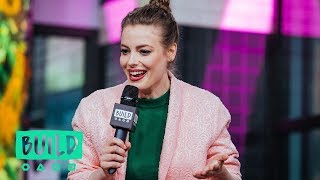