He is also known for his portrayal of Vernon Dursley in the Harry Potter film series, Uncle Monty in Withnail and I (1987), Dr. Albert Meinheimer in The Naked Gun 2½: The Smell of Fear (1991), Henry Crabbe in Pie in the Sky (1994–1997), Prostetnic Vogon Jeltz in The Hitchhiker's Guide to the Galaxy and King George II in Disney's Pirates of the Caribbean: On Stranger Tides (2011). Earlier in his career, he had a prominent supporting role as British journalist Collins in Richard Attenborough's Academy Award-winning film Gandhi (1982).

Harry Potter and the Deathly Hallows, the seventh and final adventure in the Harry Potter film series, is a much...

It's the 1660's, and Edward 'Ned' Kynaston is England's' most celebrated leading lady. Women are forbidden to...

Based on the first of J.K. Rowling's popular children's novels about Harry Potter, the live action family... 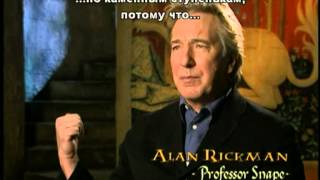 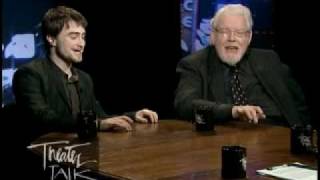 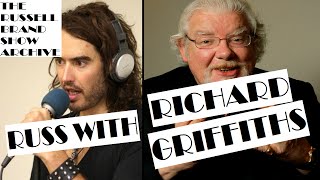 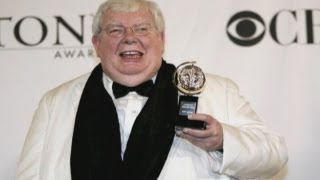 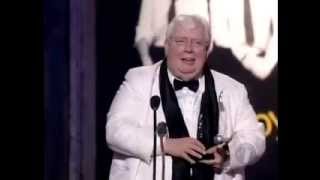