Sir Reginald Carey Harrison (5 March 1908 – 2 June 1990), known as Rex Harrison, was an English actor of stage and screen. Harrison began his career on the stage in 1924. He served in the Royal Air Force during World War II, reaching the rank of flight lieutenant. He won his first Tony Award for his performance as Henry VIII in the play Anne of the Thousand Days in 1949. He won his second Tony for the role of Professor Henry Higgins in the stage production of My Fair Lady in 1957. He reprised the role for the 1964 film version, which earned him both a Golden Globe Award and Academy Award for Best Actor.

In addition to his stage career, Harrison also appeared in numerous films, including Anna and the King of Siam (1946), The Ghost and Mrs. Muir (1947), Cleopatra (1963), and played the title role of the English doctor who talks to animals, Doctor Dolittle (1967). In July 1989, Harrison was knighted by Queen Elizabeth II. In 1975, Harrison released his first autobiography. His second, A Damned Serious Business: My Life in Comedy, was published posthumously in 1991. Harrison was married six times and had two sons: Noel and Carey Harrison. He continued working in stage productions until shortly before his death from pancreatic cancer in June 1990 at the age of 82. 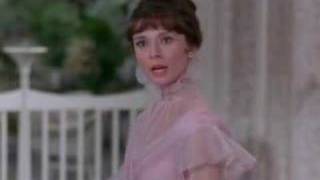 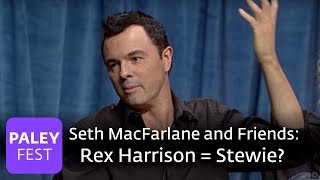 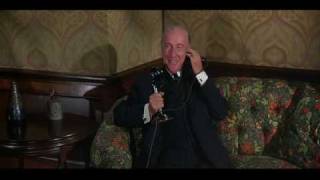 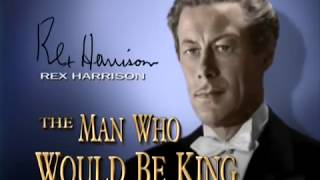