Rebecca Alie Romijn ( roh-MAYN; Dutch: [roːˈmɛin]; born November 6, 1972) is an American actress and former model. She is known for her role as Mystique in the first trilogy of the X-Men film series, and as Joan from The Punisher (2004), both of which are based on Marvel Comics. She also had a recurring role as Alexis Meade on the television series Ugly Betty. She most recently starred as Eve Baird in The Librarians.

Man About Town: A Hollywood agent's life starts to crumble when he finds out his gorgeous wife is cheating on...

Frank Castle is a man who has seen too much death in his life, first as a Delta Force Op and later as an FBI...

Around the world in 80 days, "It's a kind of balancing act". 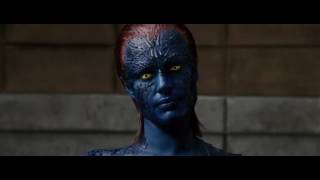 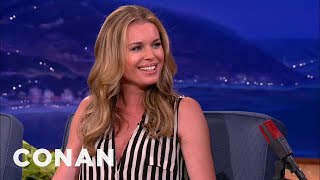 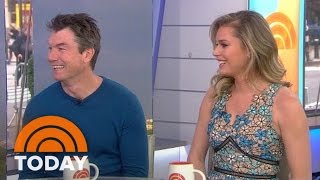 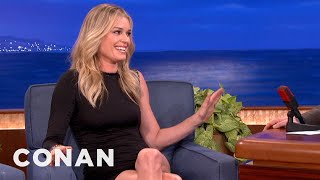